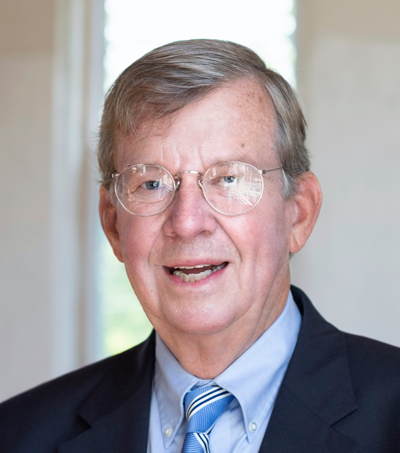 Professional Memberships:
Attorney Feind is a member of the State Bar of Wisconsin and the Ozaukee County Bar Association.

Attorney Feind lives in the Town of Fredonia, is married and has five children.