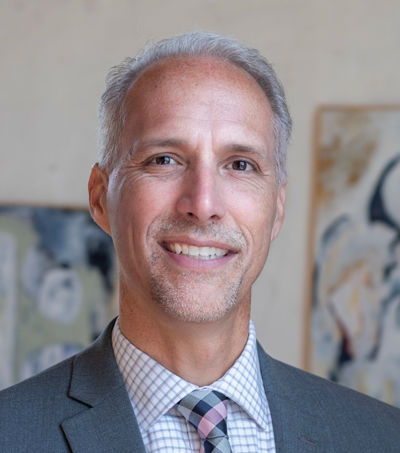 Admitted:
Michael P. Herbrand was admitted to the bar for the State of Wisconsin in 1994 and also practices in the U.S. District Court, Eastern District of Wisconsin.

Education:
Attorney Herbrand received his undergraduate degree in journalism from the University of Wisconsin-Eau Claire in 1991 and his law degree from Marquette University in 1994. While at Marquette, Attorney Herbrand was a member and associate editor of the Marquette Law Review. He also served as an intern with the legal department for Johnson Controls, Inc.

Community Involvement:
Attorney Herbrand is the Village attorney for the Village of Grafton, City Attorney for the City of Cedarburg, and Legal Counsel to the Ozaukee County Farm Drainage Board. He is a past president of the Grafton Area Chamber of Commerce (1998-1999) and past co-chairperson of the Grafton Chamber Holiday Events Committee (2001-2002). Attorney Herbrand is the chair of the Administrative and Local Government Law Section for the Wisconsin State Bar. He has also served on the church council of Living Hope Lutheran Church in Saukville, Wisconsin and was the church council president from 2005-2007. He was a charter board member and organizer of the Grafton Area Live Arts (GALA).  Attorney Herbrand is a Member of the Cedarburg Grafton Rotary Club.  He also is on the Board of Directors of Family Sharing of Ozaukee County, Inc.

Attorney Herbrand lives in the Village of Grafton and is married and has three children.