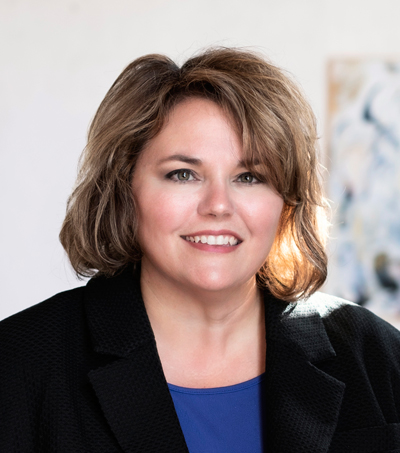 Education:
Attorney Zickuhr received her undergraduate degree from University of Wisconsin – Milwaukee in 1992 in Business Administration and her law degree from Marquette University in 1999.

Areas of Practice:
Attorney Zickuhr’s main areas of practice are Family law.  Her work as a family law mediator continues to grow.  She works extensively in the family and juvenile courts, including but not limited to Divorce, Post-Judgment, Child Support, Step-parent Adoption, and CHIPS matters. She acts as a court appointed Guardian ad Litem and court appointed Mediator in several counties.

Community Involvement:
Attorney Zickuhr is involved in the community as a seminar speaker. She has lectured on a variety of Family Law topics and has consulted with various domestic violence workers on legal options available for victims of abuse.

Attorney Zickuhr is an adjunct Professor at Marquette University Law School teaching classes on Interviewing & Counseling. She has taught law and ethics at the University of Wisconsin – Milwaukee and Cardinal Stritch University.

Attorney Zickuhr has served on a variety of boards including being on the Board of Directors of Centro Legal, Wisconsin State Fair – Junior Fair, and the Marquette Alumni Association MU club. She is a past assistant editor of the Wisconsin Journal of Family Law. She currently sits on the Advisory Board for Ozaukee Family Services. She was also appointed by the Wisconsin Supreme Court to serve on the Ethics Board.  She has been a board member of the Wisconsin State Bar Section on Alternative Dispute Resolution.

Attorney Zickuhr was twice named a “Rising Star” by Super Lawyers Magazine as published in the December 2007 and 2008 issue of Milwaukee Magazine. She was voted the #2 best family law attorney in 2014, 2015, 2016, 2017 in the Greater Milwaukee Area by WISN-12’s A-List and in the Top Ten Best Family Attorneys in the State of Wisconsin for Client Satisfaction by the American Institute of Family Lawyers.