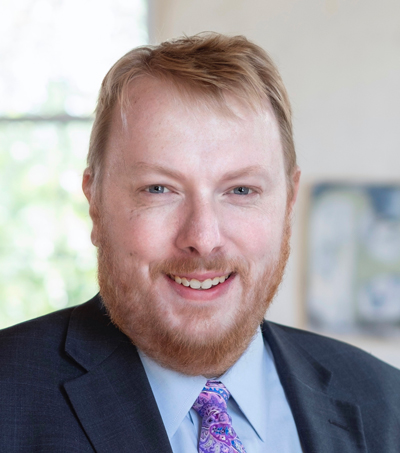 Admitted:
Johnathan G. Woodward was admitted to the bar of the State of Wisconsin in 2006. He is also admitted to practice before the U.S. District Court, Eastern and Western Districts of Wisconsin.

Areas of Practice:
His main areas of practice are traffic and ordinance prosecution, civil litigation, with an emphasis on collections and landlord-tenant matters, and municipal law. Attorney Woodward is the prosecutor for the City of Cedarburg, Village of Fredonia, Village of Grafton, Village of Thiensville, and City of West Bend. He is the Town Attorney for the Town of Erin

Community Involvement:
He has served on the Board of Directors of the American Mock Trial Association (“AMTA”) since 2007, and has been a member of AMTA’s Executive Committee since 2010. He is an ordained elder in the Presbyterian Church (USA). Attorney Woodward recently served on committees that revised local civil and criminal court rules in Ozaukee County, and has served on Ozaukee County’s Criminal Justice Collaborating Council.